Maria Mulas, the « eye of Milan» 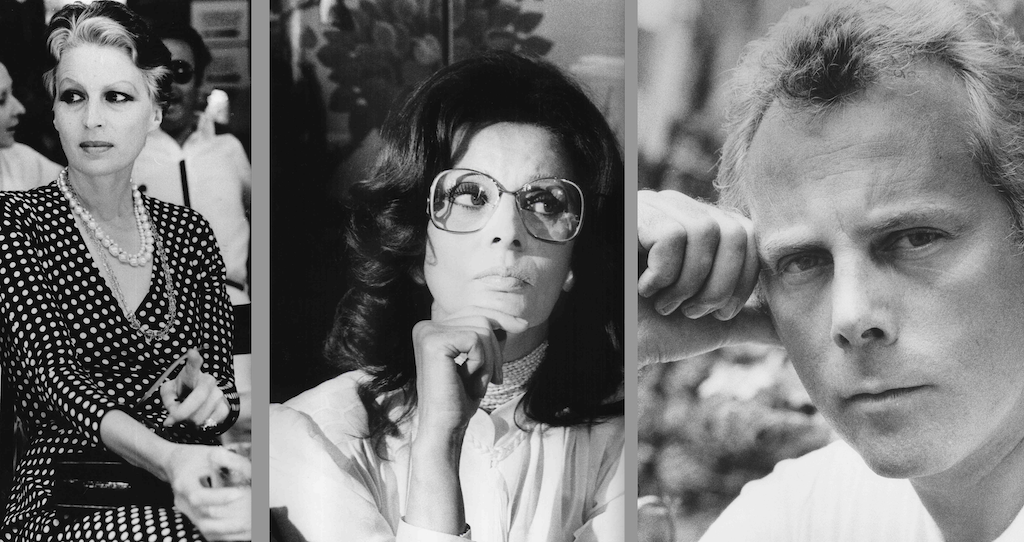 The shots of the photographer who was able to capture the essence of the Lombard capital, on display at the Palazzo Reale in Milan 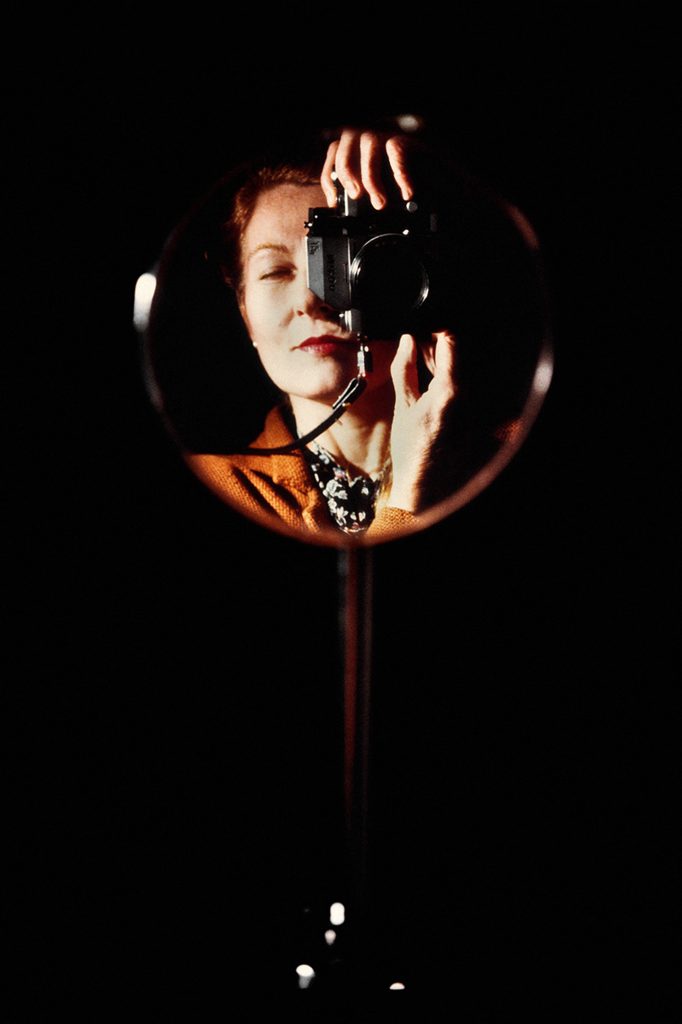 Artists, gallery owners, critics, designers, architects, writers, publishers, journalists, stylists, directors, actors, intellectuals, entrepreneurs, friends. There is a detailed list that includes 539 personalities photographed by Maria Mulas: from Claudio Abbado's "A" to Franco Zeffirelli's "Z", and she is considered the photographer who has captured the deep and true soul of the Lombard capital. A city not posing, but dynamic and focused on work, a reference for the arts, professions and entrepreneurship constantly projected towards the future.

The exhibition Maria Mulas - Milano, portraits of the late 1900s in the halls of the Appartamento dei Principi in Palazzo Reale in Milan brings together the photographer's work divided into 6 sections (Architecture and Design; Art, Literature and Publishing, Fashion, Performing Arts; Cosmopolitan Milan and Mary in the World).

From Maria Mulas' formidable archive emerges a highly representative sequence of personalities who embody a large part of Italian culture and Made in Italy such as Giorgio Armani, Silvana Mangano, Sofia Loren, Umberto Eco... But the exhibition is not just an unmissable gallery of interesting portraits of a good photographer. It's so much more. At the end of the journey, the portrait that dominates above all dominates: Milan, the true protagonist of an unrepeatable season. That season that goes from the seventies to the nineties, captured in its peak and in its protagonists, is behind us and Maria Mulas has been its visual memory.