The shots like mirrors of the soul of Inge Morath 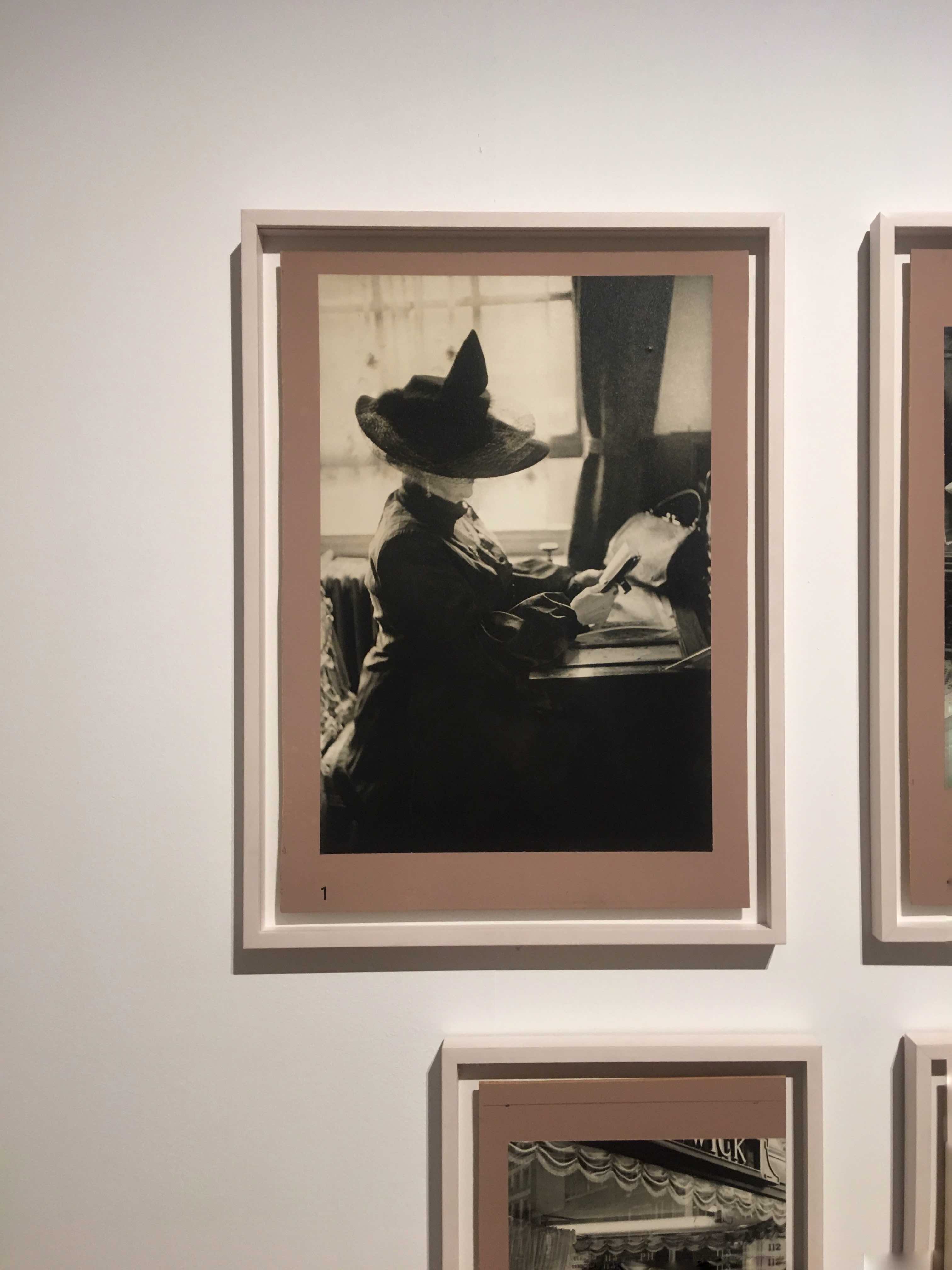 The woman portrayed is Mrs Eveleigh Nash, leading personality of the British aristocracy in the Fifties, and is one of the first shots dated 1953 of Inge Morath, the first female photographer to join the group of the prestigious Magnum Photos agency. For her, photography was a real necessity, a means that allowed her to capture the most intimate part of those who portrayed and to know herself: “Photography is essentially a personal matter: the search for an inner truth ... is a strange phenomenon ... you trust your eye, but you can't avoid exposing your soul ”.
This shot is proposed in the review that traces the black and white work of eight masters of the twentieth century (Henri Cartier-Bresson, Robert Capa, Werner Bischof, Erich Lessing, Marc Riboud, Jean Marquis, Ernst Haas and the same Morath) in a period between 1955 and 1956, and found by chance in a winery in Innsbruck in 2006