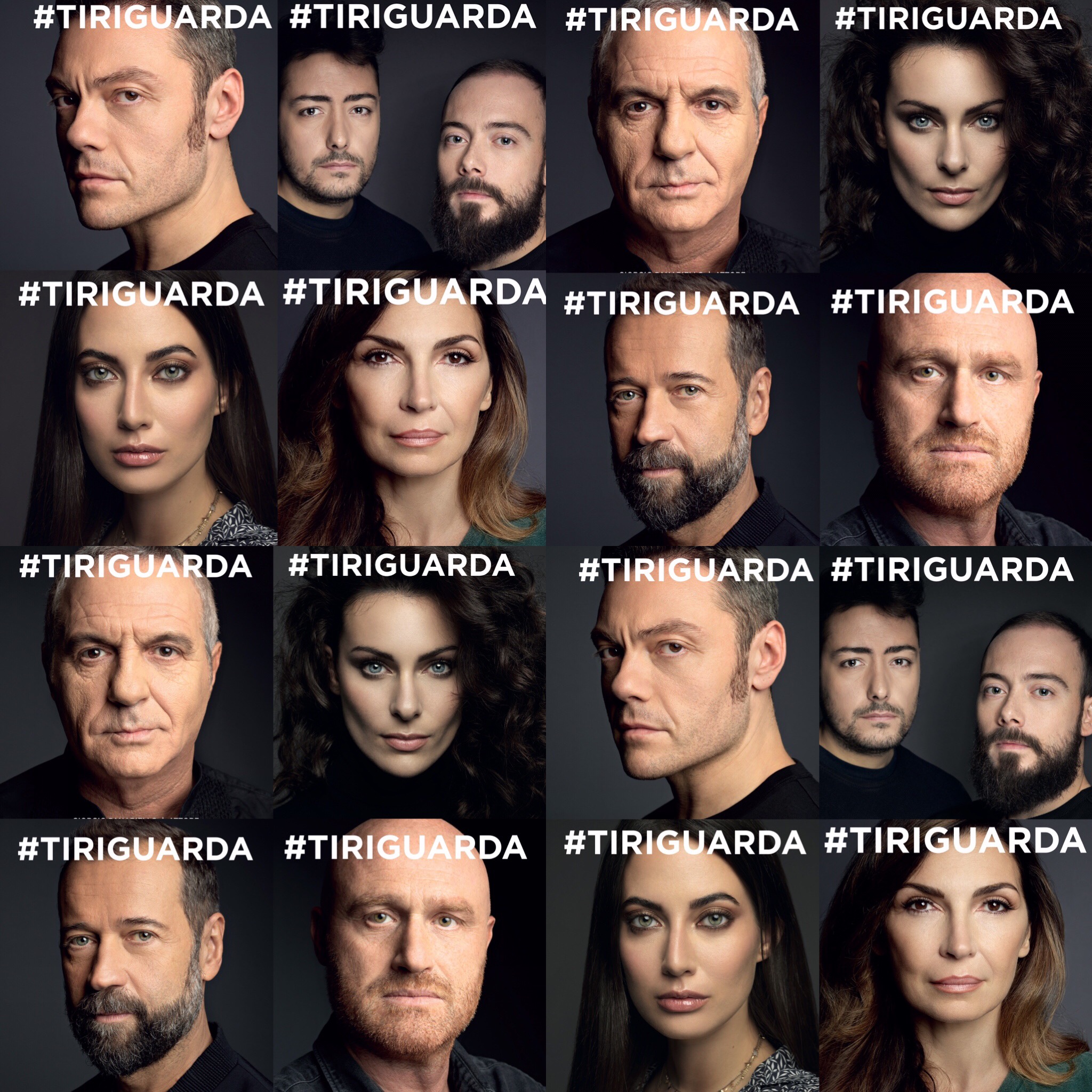 The eyes of the protagonists of the #TIRIGUARDA billboard campaign conceived by Anlaids, under the patronage of the Municipality of Milan and the support of M.A.C. Cosmetics, are captured by the photographer Daniele Barraco who has managed, thanks to his shots, to capture what they express those eyes, or the message addressed to everyone, no one excluded, on the dangers of HIV, which continues to spread despite information about this topic.

The claim created by Paolo Iabichino wants to awaken the conscience, to counteract a still widespread attitude of believing that sexually transmitted diseases represent a distant risk, and inducing prevention. The data are clear: in Italy about 40% of cases the virus is diagnosed late, and it is estimated that 30% of individuals unknowingly continue to favor transmission. Not only that, the categories considered less exposed to the risk of infection are increasing, while homosexuals and drug addicts are the most informed. In addition to the faces of the protagonists involved in this project (Tiziano Ferro, Fabio Volo, Giorgio Panariello, Maria Pia Calzone, Rudy Zerby, the artistic collective The Jackal, Giulia Valentina and Paula Turani), the posters that will dress 14 Italian cities for two weeks propose precise messages: "This is a campaign to read," says the creator and creative director Paolo Iabichino. "My writing is like a mirror for those who want to cross words, recognizing themselves in the eventuality. That can be remote until it touches us. But the spread of the HIV virus is something that affects everyone. As men and women, as parents and children, as husbands, wives, lovers and individuals to whom the campaign calls for greater awareness of the issues that engage Anlaids every day. Not just the first of December, World AIDS Day ".