The form in chaos 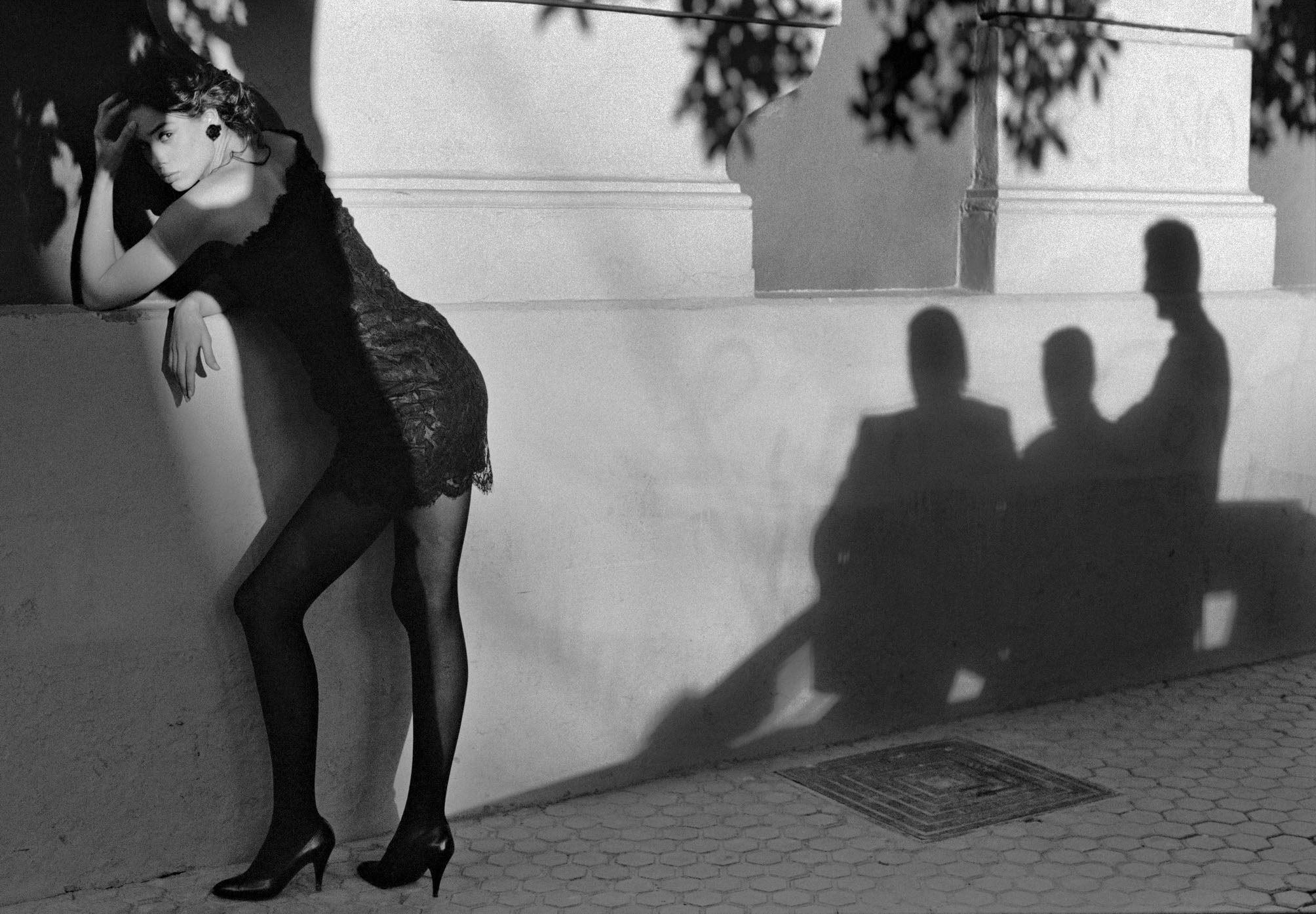 Ferdinando Scianna's black and white photographs always leave their mark. He was just over twenty years old when, in 1965, with Leonardo Sciascia he published the essay Feste Religiose, a volume that with texts and photos tells the materialistic essence of the processions in Sicily. Since then he has continued to express his talent and curiosity with very intense shots. They do not only tell about Sicilian traditions and culture, but talk about current events, travel, war, masters of the world of art, culture and even fashion. The latter experience started with Dolce & Gabbana and with her iconic model Marpessa. From Bagheria to the Bolivian Andes, moreover, there are endless suggestions that his magical click has captured. But it insn't all. There are the reportages (let's not forget that he is the first Italian to be part, since 1982, of the photojournalistic agency Magnum), the landscapes, his thematic obsessions like mirrors, animals. The common thread is always the same: the search for a form in the chaos of life. 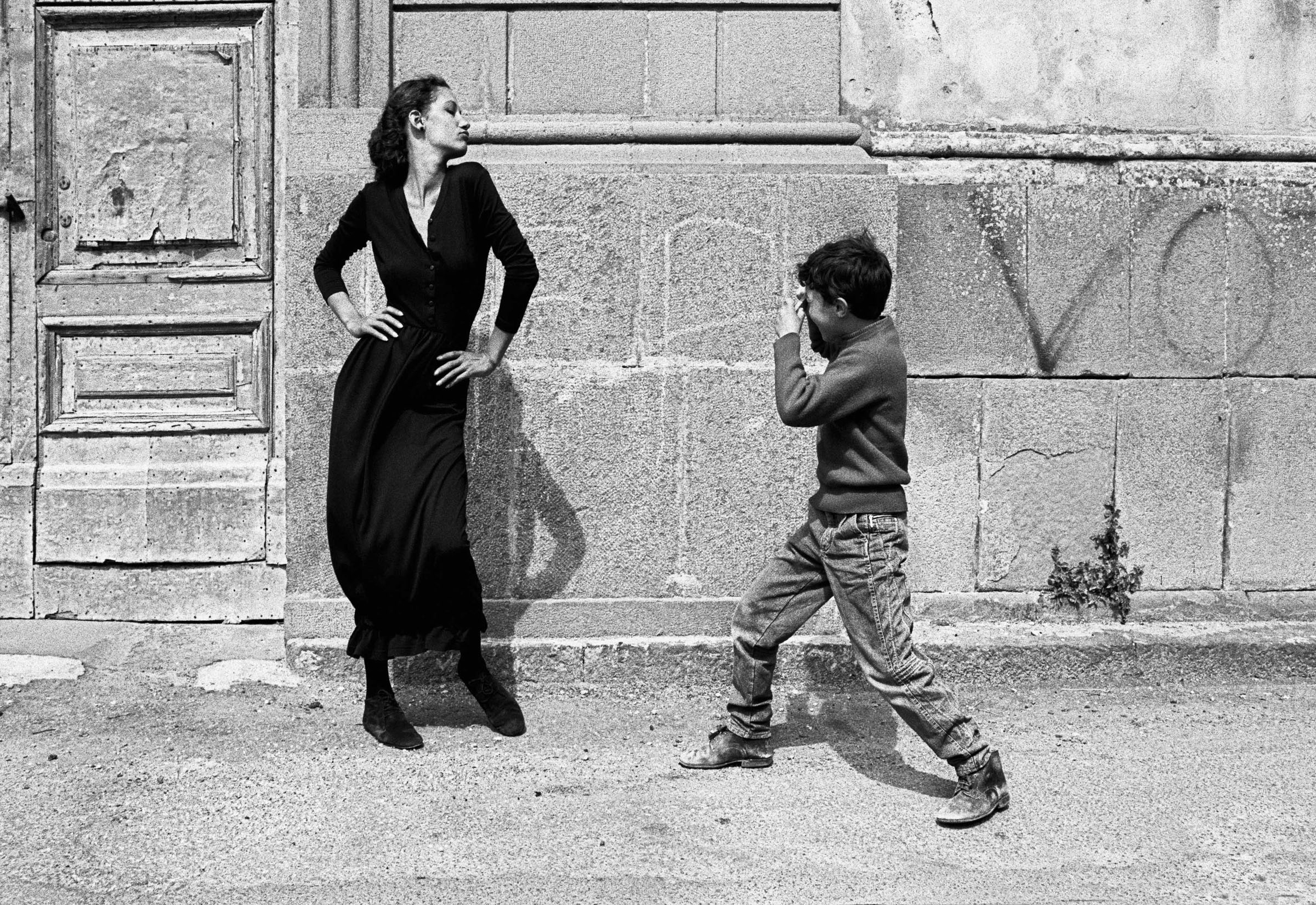 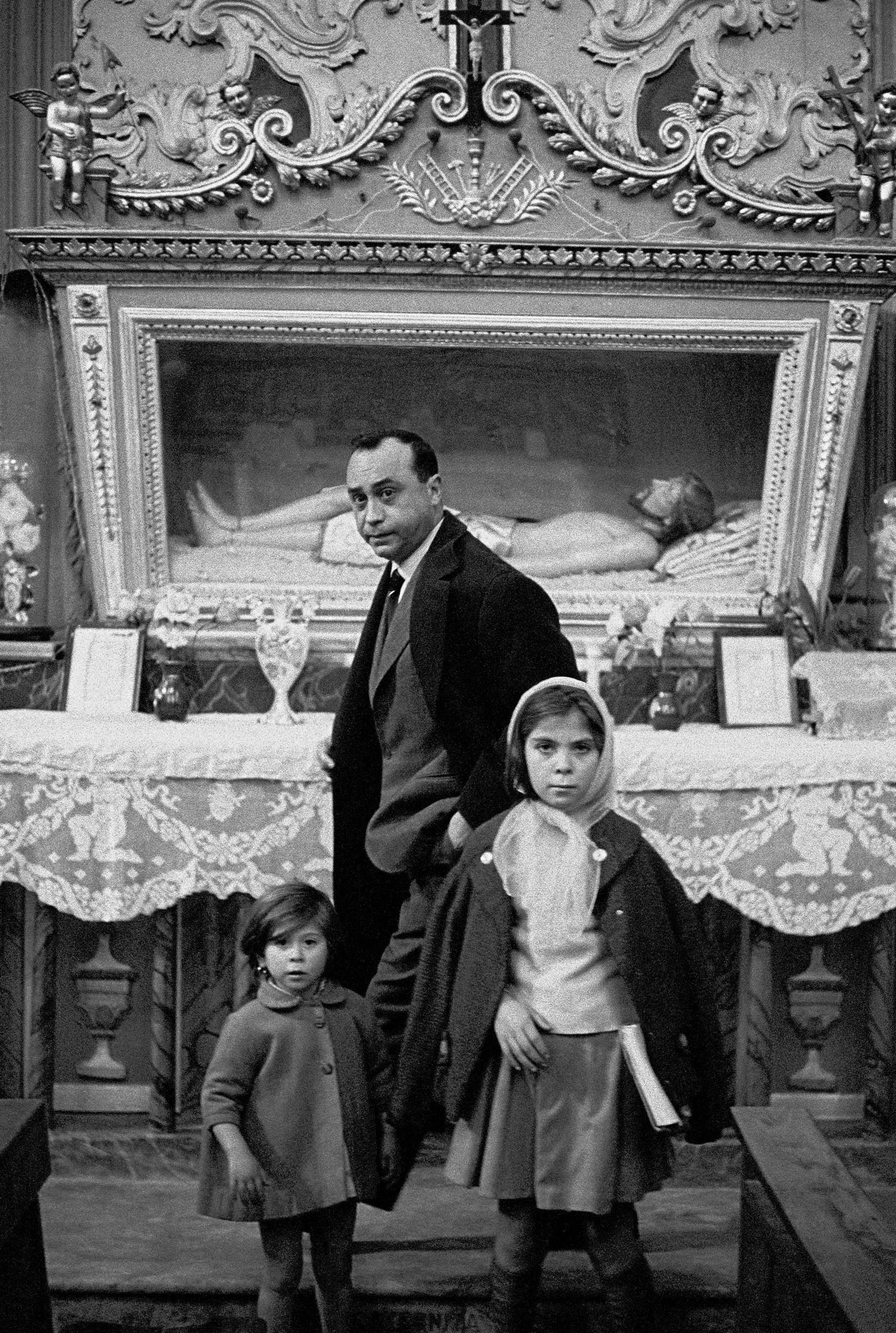 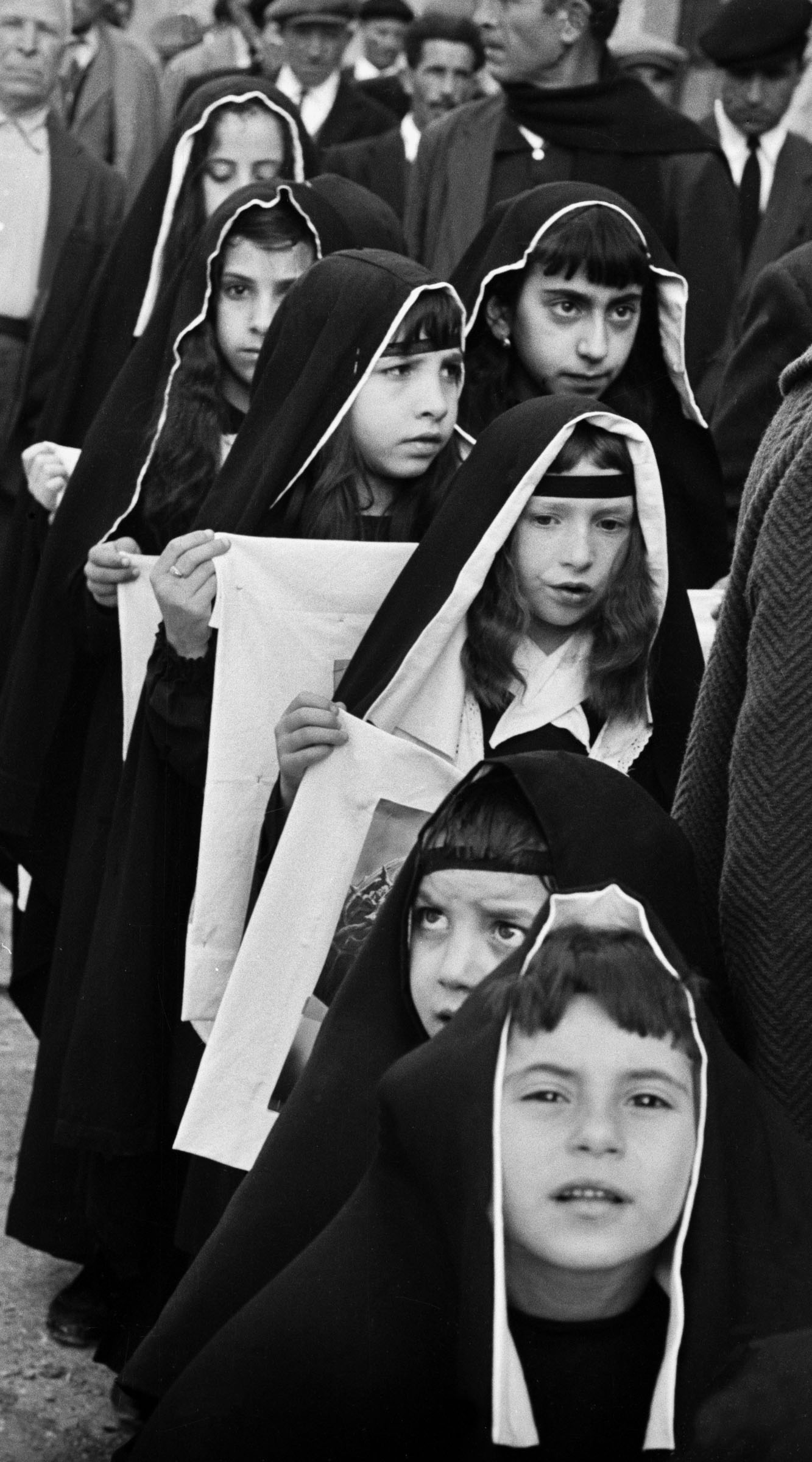 A good opportunity to get to know more deeply Ferdinando Scianna is the anthological exhibition at Casa dei Tre Oci in Venice which offers 180 shots that retrace more than 50 years of the Sicilian photographer's. "I am a reporter. My fundamental reference is my master par excellence, Henri Cartier-Bresson, for whom the photographer must aspire to be an invisible witness, who never intervenes to change the world and the moments he reads and interprets of reality. I have always made a clear distinction between the images found and those built. I have always considered my belonging to the side of the photographers that find the images, those that tell (and tell you) like in a mirror ”.