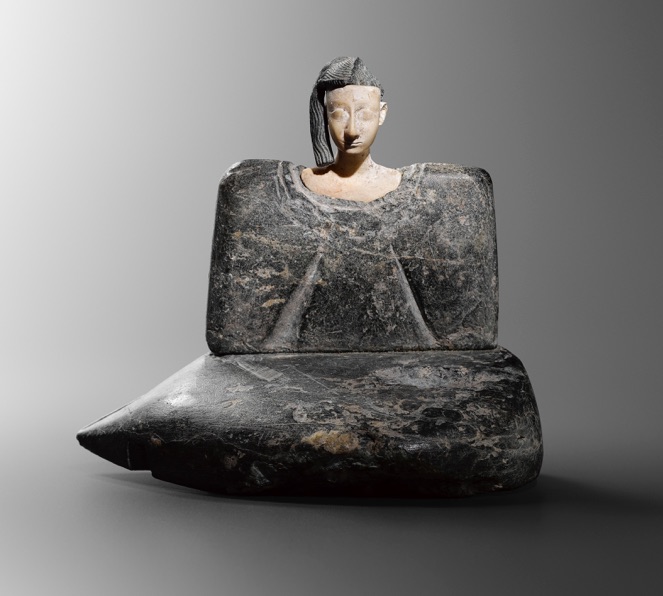 IDOLS The power of image
Venice, Palazzo Loredan
Until 21 January 2019

An incredible and unmissable exhibition itinerary, fascinating and educational that also allows you to better understand the art world. The exhibition Idols The Power of Image is promoted by the Giancarlo Ligabue Foundation and offers a journey through time through 100 oriental and western artifacts representing the human body of 4000-2000 BC. Some elements are rare and of great historical-scientific value. "The beginnings of the anthropomorphic figurative culture, the founding myths of humanity, the representation of power, be it of fertilization, divine or heroic: in this exhibition it is possible to find all this. A unique and unrepeatable journey that leads us to the origins of the depictions of the human body: from the first still ambiguous images and the dubious interpretation, in the Neolithic age, to their evolution in the Bronze Age ", explains Inti Ligabue, president of the Giancarlo Ligabue Foundation . "A path that, crossing mountains, overcoming steppes and deserts, crossing seas and oceans, reveals transversal connections, commonalities of feeling and contacts in very distant territories".

In the collection there is an iconic work, which scholars know well and to which our name has been attributed: the so-called Venus Ligabue. A Battrian statuette of the 3rd millennium BC purchased by my father in the early seventies and became famous thanks to the very important studies he conducted in an area of the Turkestan Afghan, which today we identify as Bactria: the ancient name of a place and a civilization that he, among the first, illustrated in a volume ("Battriana" - Erizzo 1988) which is still a milestone in this field ". Adds Inti Ligabue.