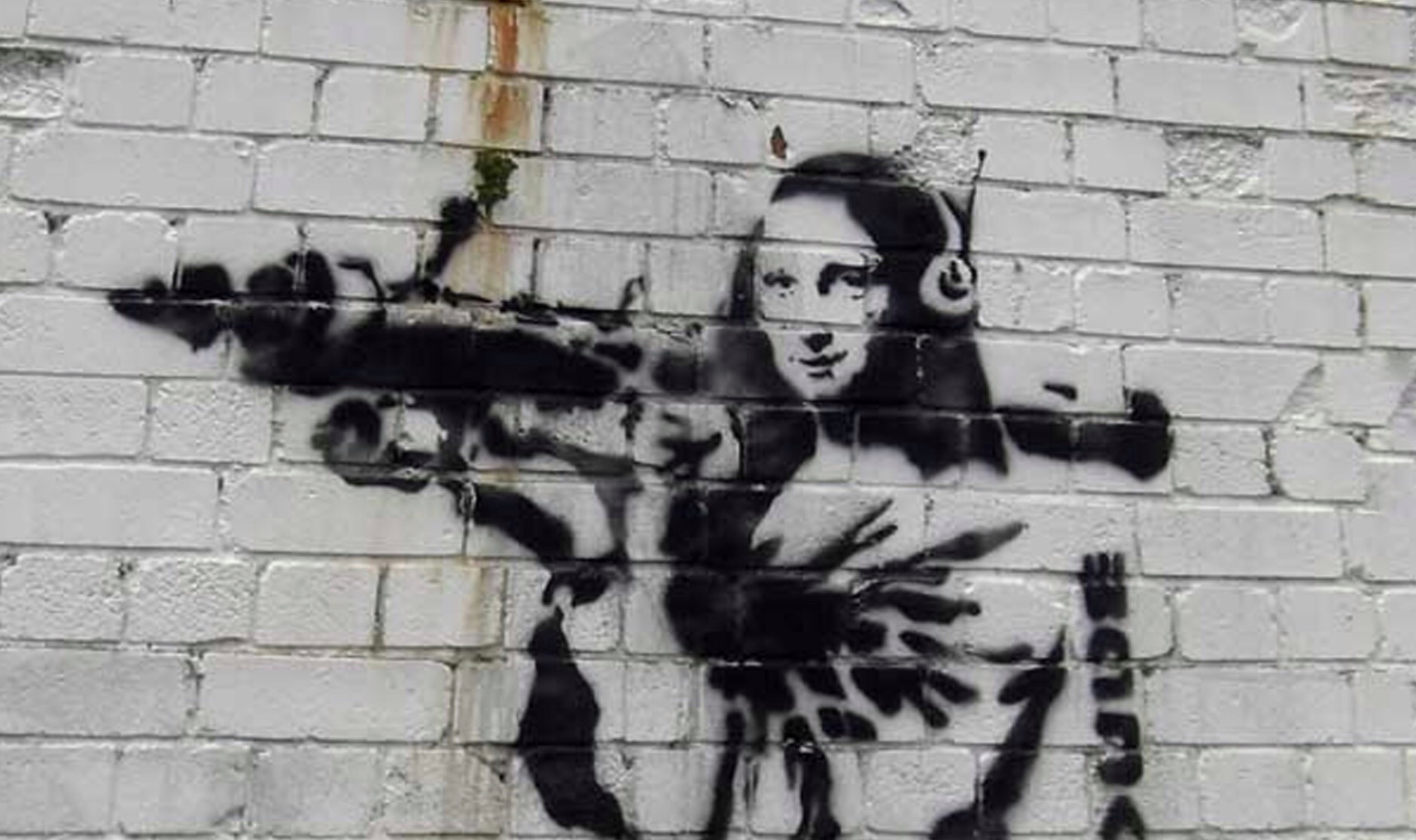 A mysterious and fascinating author, capable of triggering a real hunt for his works (and his visual complaints) when the rumor that arrived in the city spreads. And yes, because from New York to the wall that separates Cisgiordania to the state of Israel, in Naples, Banksy’s touch has reached (presumably nightly and protected from prying eyes) the buildings of the main metropolises of the world. With messages that are an explicit and biting provocation towards the arrogance of the system and power, of conformism, of war, of consumerism, of poverty and of the human condition. As the artist himself stated: "A wall is a great weapon. It's one of the worst things to hit someone with. "

The exhibition that opens today in Milan at Mudec is dedicated to the brilliant English street artist: The art of Banksy. A visual protest. Curated by Gianni Mercurio, it collects about 80 works including paintings, sculptures and prints accompanied by objects, photographs and videos that tell the story of the artistic journey of a myth whose identity continues to be anonymous. Naturally, this exhibition is not authorized by the author ...

Unanimously considered a great communicator, Banksy emphasizes the content of political and social messages explicitly, shifting the message from form to content.
The exhibition path at Mudec allows to read and understand strategies, sense and objectives of the messages and the stylistic cipher of the most pungent and efficient clandestine author. We do not forget, in fact, that, as a genuine exponent of guerrilla art, he refined the stencil technique with the dual purpose of being able to carry out illegal work with considerable speed.

Painter man, painter woman, ore a collective of artists. But also a madman, a genius, a rebel and a skilled computer. Beyond the definitions, Banksy likes and attracts. "His works are full of metaphorical images that transcend linguistic barriers," says Shepard Fairey, a well-known American street artist. "The images are fun and brilliant, yet so simple and accessible: even if the children of 6 years have no idea what a cultural conflict is, they will have no problem recognizing that there is something wrong when they see the Mona Lisa, a famous mural, which holds a flamethrower ".