October 29 is the world day against stroke 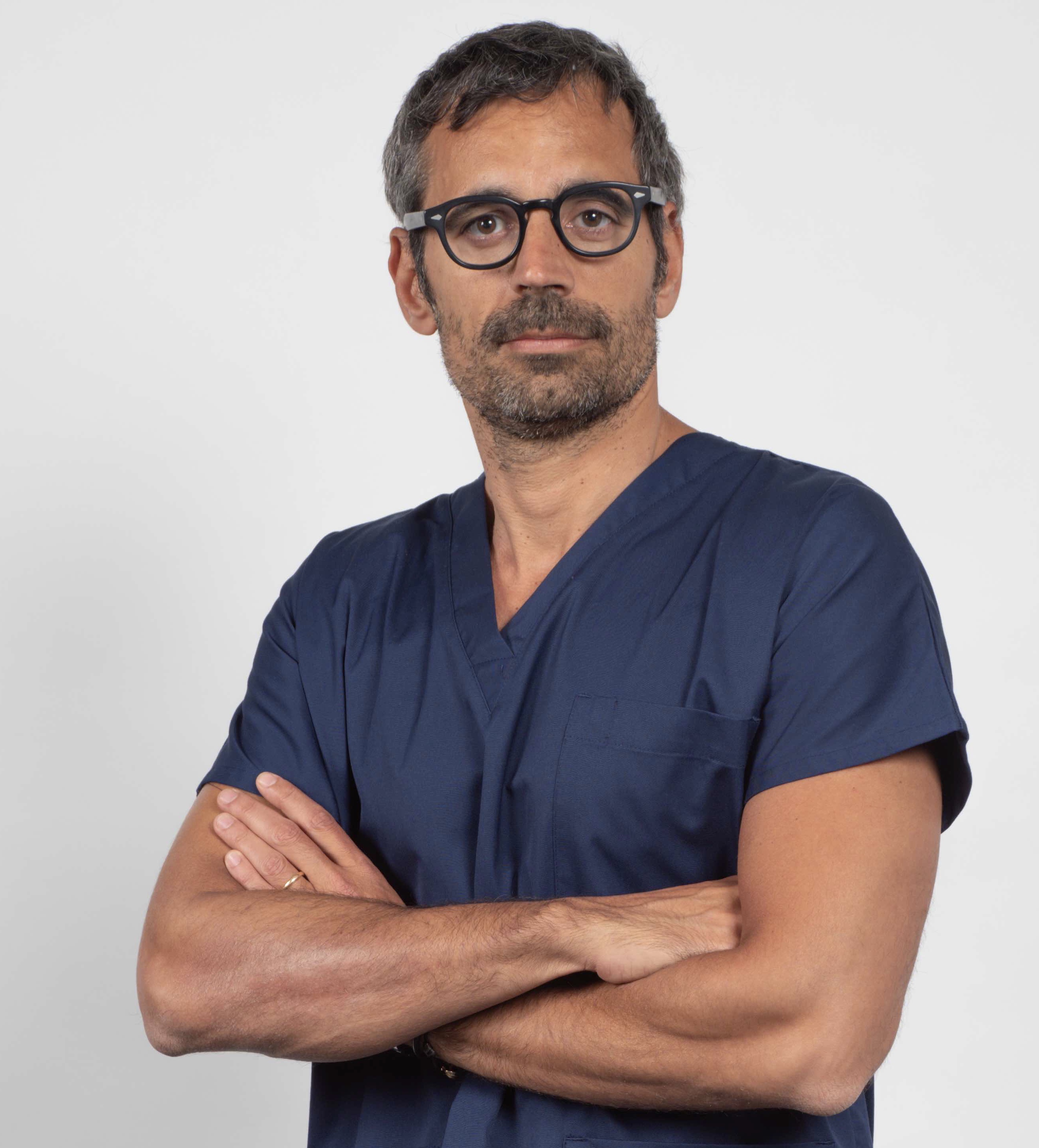 A serious, disabling disease that affects 15 million people worldwide every year and represents, according to some estimates, the third cause of death, the first being disability and the second being dementia. To raise awareness on this issue, the World Day against Cerebral Stroke is celebrated on 29 October, which this year is dedicated to the curability of this pathology, focusing not only on rehabilitation but also on prevention starting with corrected lifestyles to the early recognition of symptoms, to the need for equal opportunities in access to care. It is precisely on this latter aspect that the attention of the medical community is focused: the effect of Covid-19 on cardiovascular diseases has led to a drastic drop in hospital admissions for fear of contagion. Professor Francesco Setacci, Director of the Complex Unit of Vascular Surgery of the IRCCS Multimedica of Sesto San Giovanni and vascular surgeon at the Juneco Milan City Life and East Rome clinic for aesthetic medicine and surgery explains this phenomenon.

"Among the effects of the Coronavirus health emergency, there have been fewer hospital visits related to this disease in Italy and in the world. There is talk of a 50% decrease in accesses for cardiovascular diseases (Source Poliambulanza di Brescia), while the data of the San Donato Group recorded a 60% decrease due to heart attack. These data do not mean that there is a reduction in the incidence of the disease, but rather a worrying consequence of the fear of contagion, with negative implications related to people's survival".

According to the data of the Heart Project of the Istituto Superiore di Sanità published by Siia (Italian Society of Arterial Hypertension) stroke counts in Italy about 200,000 cases every year, of which 80% are new episodes and 20% relapses. which concern subjects previously affected. The incidence of this disease progressively increases with age, reaching its maximum value in the over eighty-five year olds. These are not reassuring data, and the phenomenon is constantly growing due to the aging of the population. What are the recommendations?

"It is vitally important not to underestimate the symptoms, those that, before the health emergency, made people rush to the emergency room, even at the risk of overcrowding. Ailments do not go away by themselves. It is important that people at risk know that outpatient activities are guaranteed, so currently diagnoses are made promptly. Surgical interventions with imminent risk of life are currently guaranteed”.

How to recognize a stroke?

"It is necessary to take action when sensory-motor deficits arise in one hemisome (face, upper and lower limbs on one side only), speech disorders, visual difficulties such as diplopia (see double). The first evaluation to understand the severity of the narrowing (stenosis) of the carotid artery is performed in a medical facility using an Echocolordoppler, a tool that allows a precise and reliable diagnosis. The very important rehabilitation phase should already be from hospitalization, and then continue in hospital facilities following controlled paths. For this reason, at the first warning, which must never be neglected, it is essential to act promptly by going to hospital without fear and hesitation”.