The momentum towards the future on a canvas 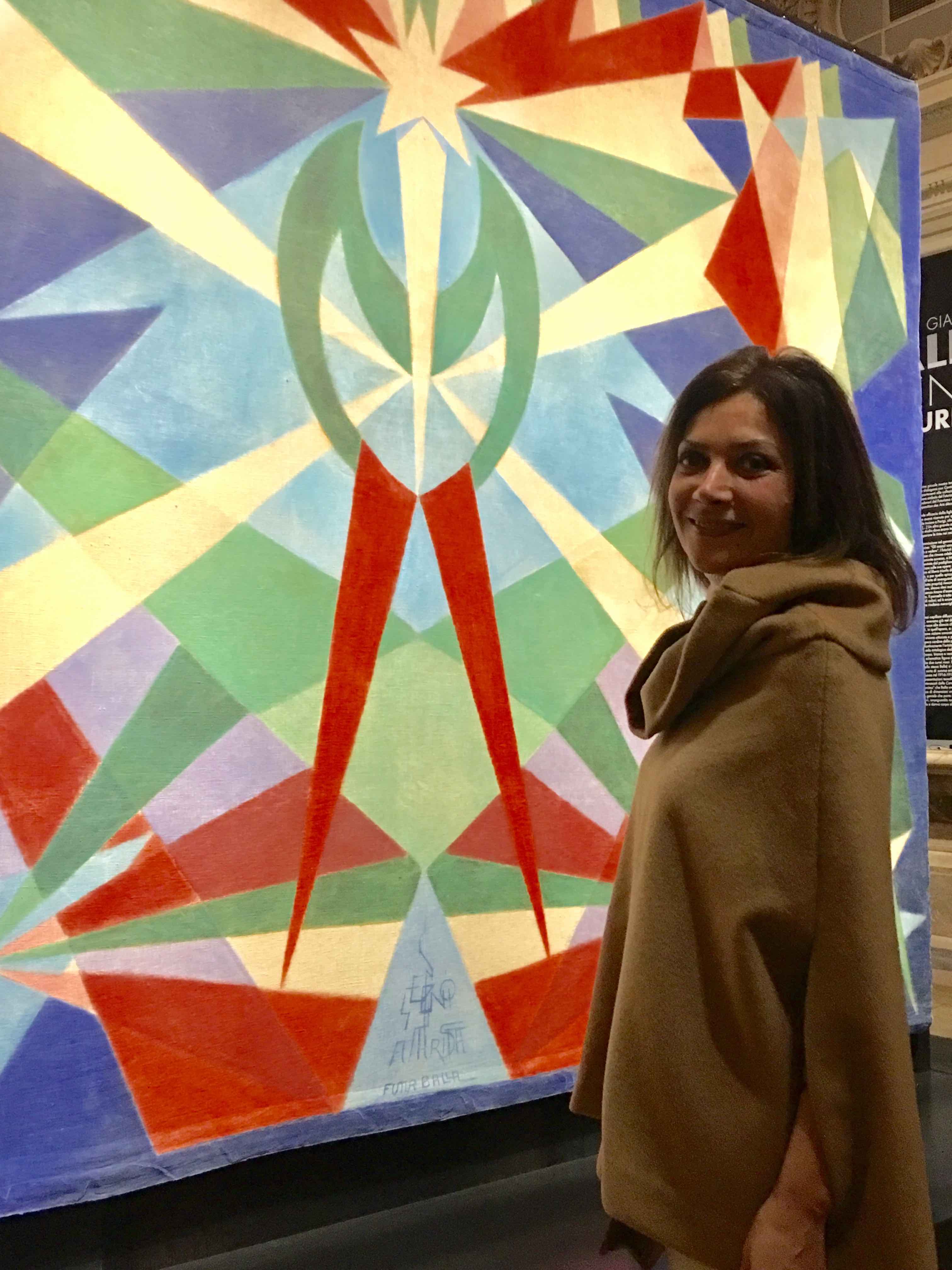 The myth of speed, of dynamism developed with the oil colors of the Italian flag on a canvas of 257 cm x 381 cm. Being in front of this monumental work called The Futurist Genius, which is part of the Biagiotti Collection, means having the opportunity to see live a work that has sanctioned the spread throughout Europe of an artistic and ideological current that has paved the way for the avant-gardes International.
Exhibited for the first time in Paris in 1925 at the Exposition des Arts décoratifs moderne, this tapestry has a prismatic composition centered on the figure of a man with a star-shaped head, and is considered a tribute to Tommaso Marinetti, inventor of Futurism, a new concept of art, no longer understood as a mere representation, but as a concrete action on the world, which in the themes addressed translates into a hymn to modernity, to progress and embodies the optimistic and progressive vision of the beginning of the century.
The Futuristic Genius tapestry is the precise and summary representation of a brilliant process that brings the artist to the consciousness of the dynamic relationships of the universe, to represent them as pure shapes and colors, avant-garde not only of forms, but also and above all of intellectual intuitions , of dimensions that exceed the visible and give body to the invisible, as the author himself stated.

The geometries and vivid colors of Il Genio Futurista have generated sophisticated and artistic graphic elements on fine fabrics that Laura Biagiotti has proposed in the new collection for spring/summer 2019. In this image Lavinia and Laura Biagiotti, mythical and unforgettable creator soul of the brand, in front of the precious tapestry. 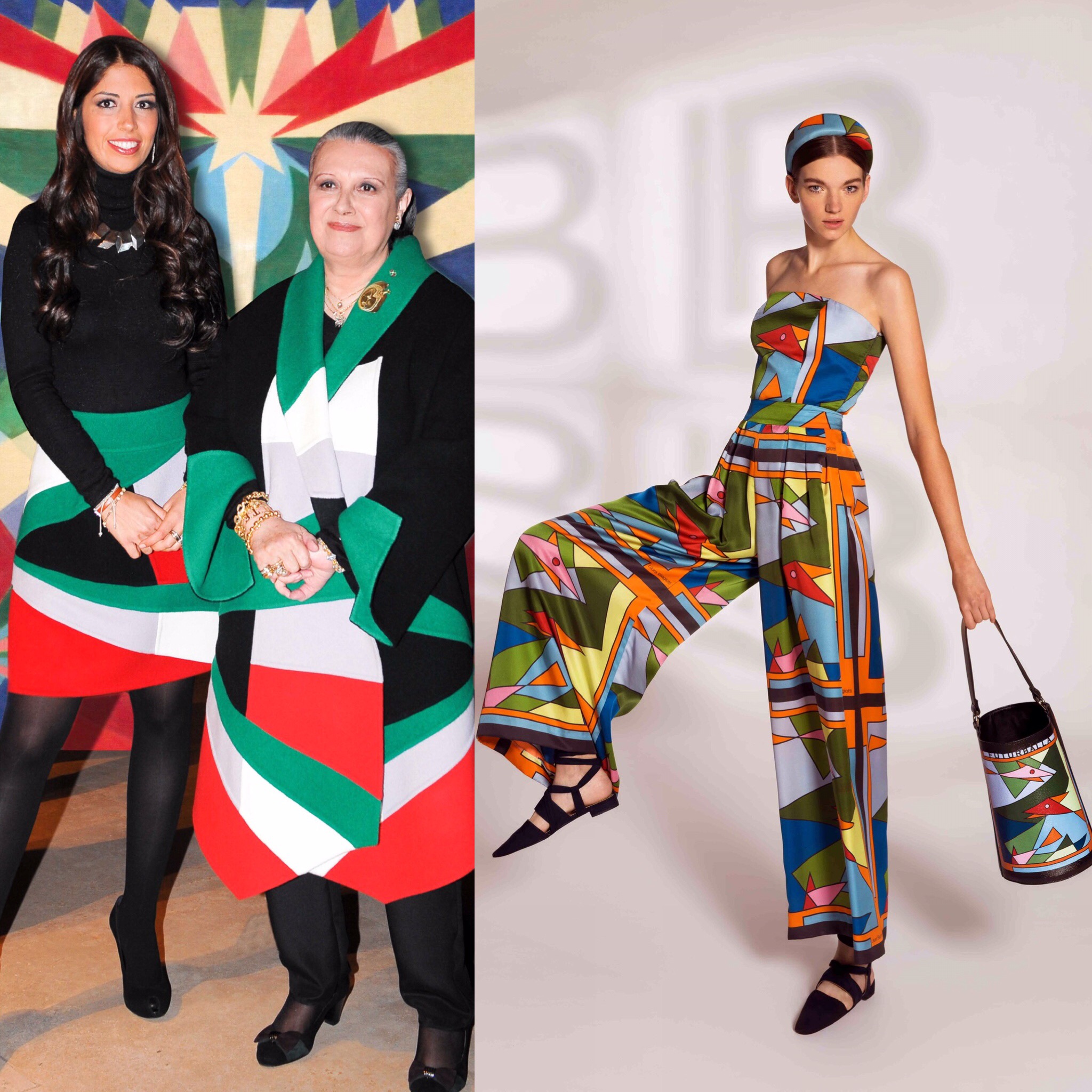