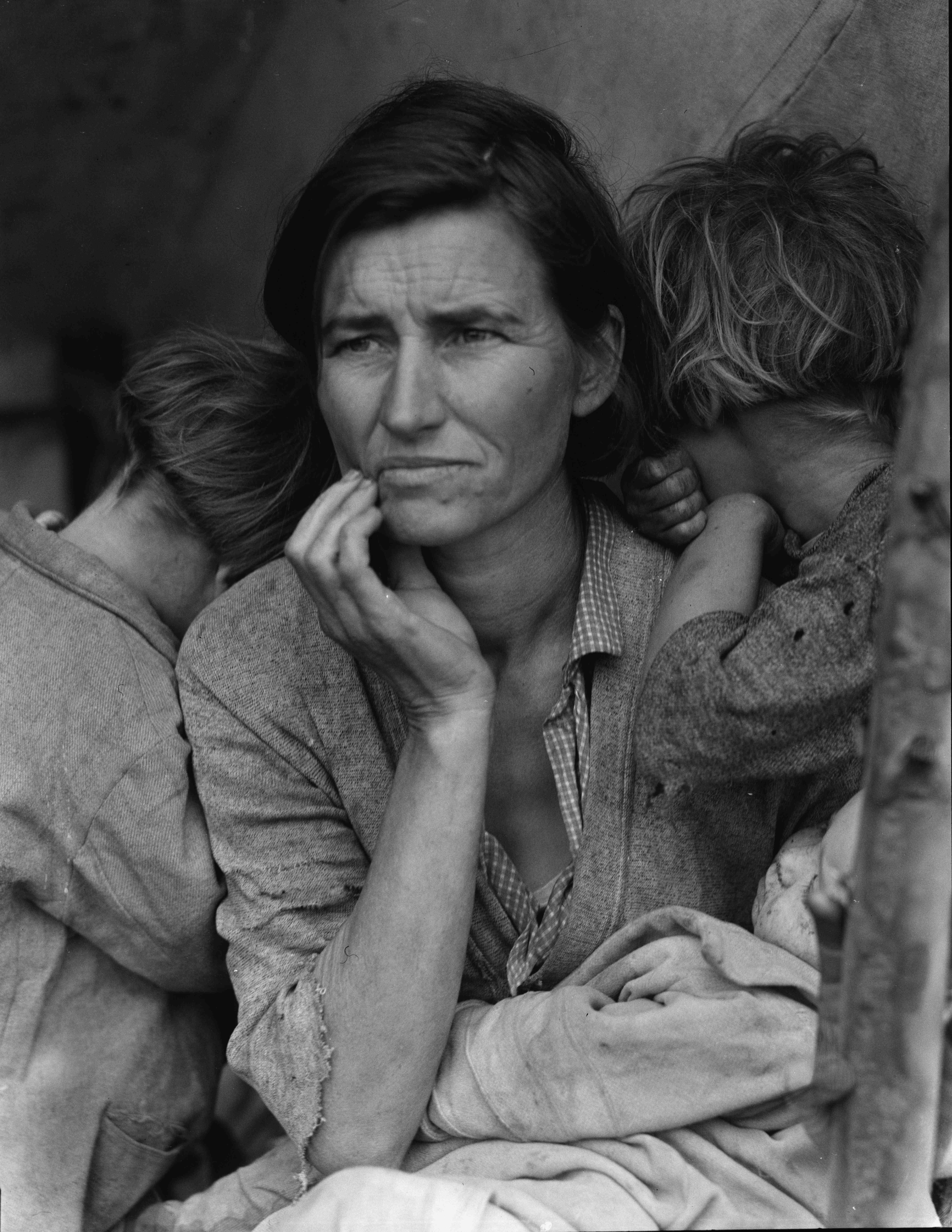 It is not just an art exhibition La Grande Madre, but it is a total immersion in the body, in the head, in the way of acting female. Conceived and produced by Fondazione Nicola Trussardi together with Palazzo Reale for ExpoinCittà 2015 and sponsored by the Comune di Milano Cultura, presents 400 works (oil paintings, photographs, video, silver gelatin prints, performances, casts in bronze, collage, mixed media) that tell about the maternity, with a path that affects sight, soul, consciousness. I recommend everyone this exhibition for the power supplied by the works displayed. In fact, the exploration of the female world does not end with this dip in contemporary art, but there are other initiatives, such as the one that affects every day a mother who teaches the first steps to her child in the halls of the exhibition. The MIC (Interactive Museum of Cinema) and Spazio Oberdan, however, gave rise to the film festival La Grande Madre. I film up to 11 October, with the screening of films that explore the universe of women. Titles are really interesting. I mention two for all: Medea by Pier Paolo Pasolini, which will be screened at the MIC on September 10, and Medea by Lars von Trier, always to MIC on September 17.