Tamara to be discovered 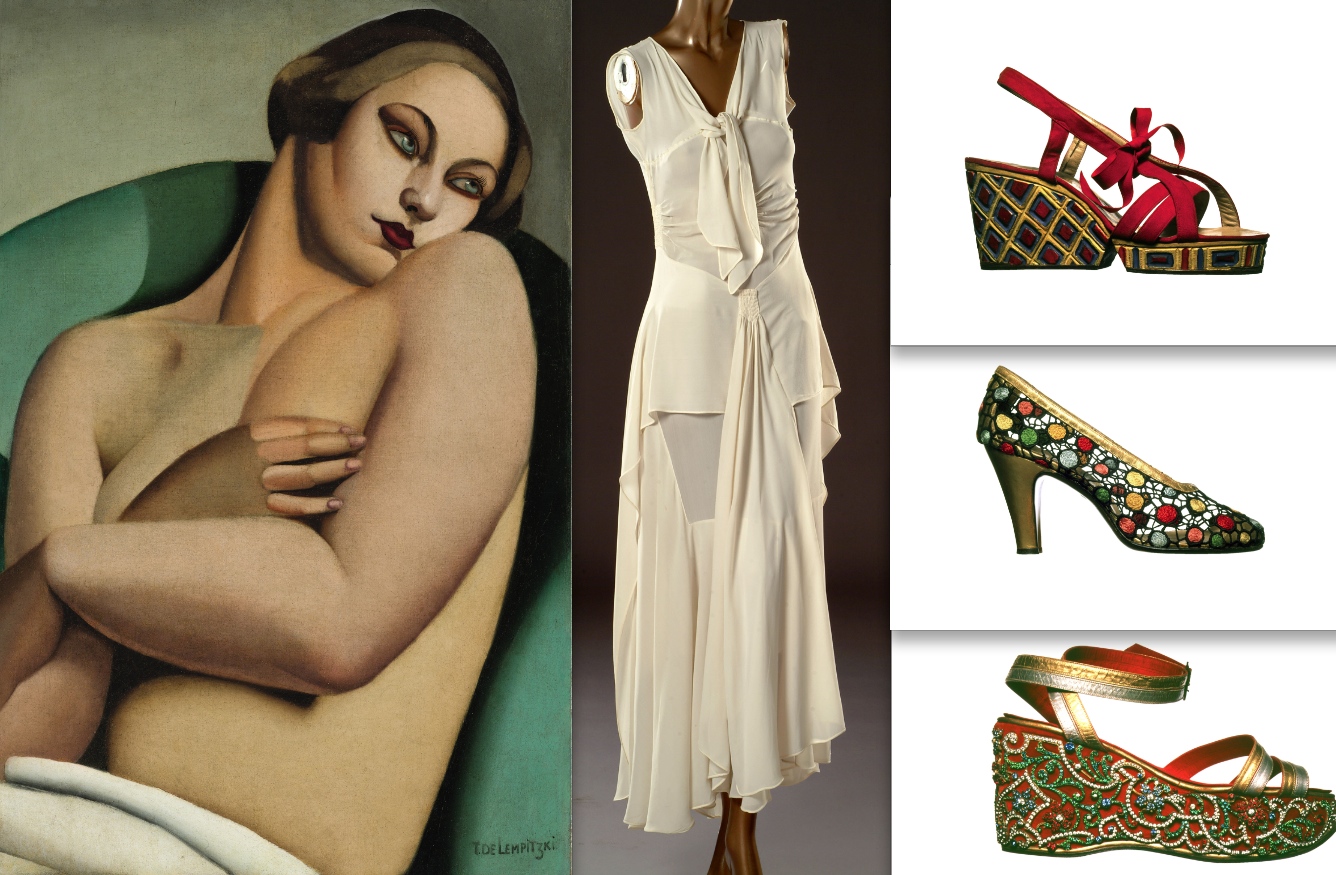 I always had a weakness for women sensual and volitional of Tamara de Lempicka, one of the most versatile artists of the early twentieth century. And I did not let slip the monographic exhibition of Verona. Interesting because in addition to admire his paintings, I could also poke in her wardrobe.
In this exhibition, which I consider to be missed, the touch of Tamara is analyzed through 200 works, including oils, drawings, photographs, watercolors, videos and clothes. And then there's the music: songs playing in every room of the times of Tamara, from his favorite songs to the avant-garde compositions of the twenties. I highly recommend this show that introduces you to a woman-artist who knew how to impose a new female figure, emancipated, uninhibited and free, quite revolutionary for his time. On display are also paintings "scandalous" depicting the lovers Lempicka, and th naked full of sensuality for whom she is known throughout the world.
In the photo above: